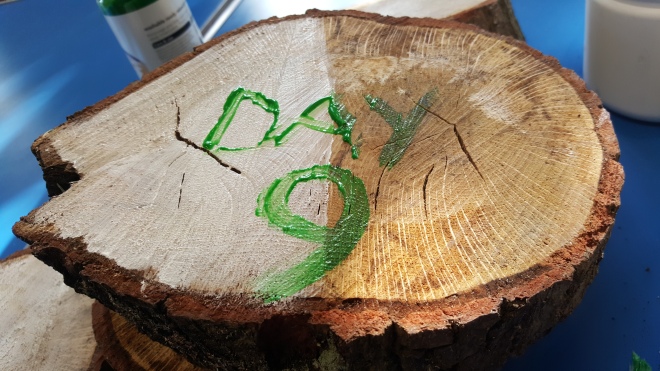 Today I am finally getting around to updating the blog and letting you know what has been happening (if you haven’t been following on FB).

July and August saw the final workshops with both the You Trust Hampshire and from Women In Prison.

The workshops, for me, were incredible. We ran twelve in total, six with each organisation.

My expectations had been to have safe spaces which would allow for a little creativity and hopefully some dialogue if it came naturally.

This was surpassed incredibly.

Every single workshop was full of women who were so engaged with us. They couldn’t get enough of the creative space, the creative chat and the time to just ‘be’.  These spaces were not spaced where women were invited to share, disclose or heal. They were not spaces offering therapy of any kind. They were simply spaces to be of use to the women in whatever way they needed that day.

Some of the sessions led to sharing, including from us artists. Some of them led to a lot of laughter. Many of them led to conversations around menstruation, bodies, love and feminism, varied perspectives and views, some heated debate but always lots of respect.

Ending the workshops felt like a rift. We had started something that was then stopping, when there was so much more to come from them. I will definitely be continuing conversations with Women in Prison and The You Trust with regard to further collaboration in the future.